From the very beginning of our republic, the river of character has coursed through our veins. Our founders believed that individual character was critical to the formation of our nation. They believed that the best way to have a society that was just, and operated for the common good, was to instill character.

In fact, you can hardly travel anywhere in America today without being confronted by the historical importance of character to the very fabric of our country. Two words tell you all you will need to know and that is “George Washington.”

Washington was certainly not the most brilliant, educated, or even most capable political and philosophical leader of the Revolution. He would have been the first to admit that.

But at three different times in the early history of our country, the future of our nation hung in the balance. At those three critical moments, all the brilliant men around him such as Ben Franklin, Thomas Jefferson, John Adams, Alexander Hamilton, and James Madison joined many others in unanimously choosing him to lead. They chose George to be the Commander-in-Chief of the Continental Army, the President of the Constitutional Convention, and the only unanimously elected President of the United States.

Why? A commonly cited reason given for his emergence as the supreme leader was his character. (James Merritt, Character Still Counts, Eugene, OR: Harvest House Publishers, 2019, 14). 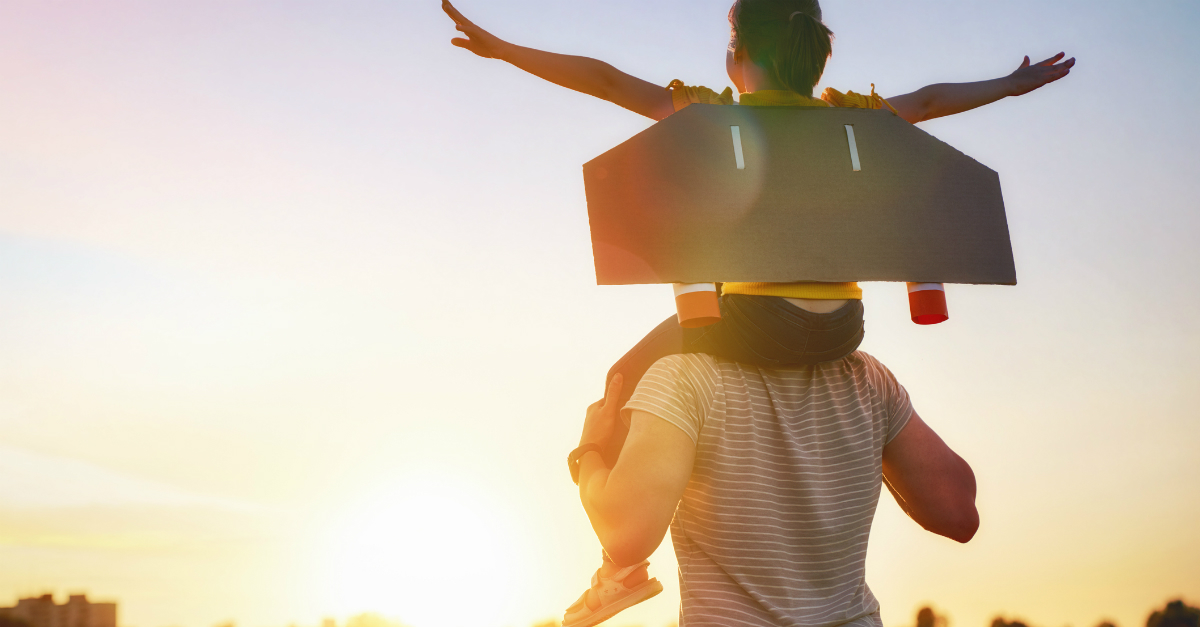 More than What Is Said about You, What Do Others See in You?

George Washington wasn’t chosen because of what others said about him, but what others saw in him.  It was not his reputation that drew other people to him like a magnet; rather it was his character. The Founders knew from the very beginning that if we neglected character in our citizens, the entire republic would be at risk.

The word “character” comes from the Greek word chrakter which refers to the mark or imprints on a coin or a seal (Robert A. Wilson, Character Above All, New York: Simon & Schuster, 1995, p.147).

In other words, character is the impression your life leaves on others.

A lot of people confuse character with reputation. Now, the two are kin to each other, but they are more like cousins rather than twins.   Reputation is what other people think you are. Character is what God knows you are. 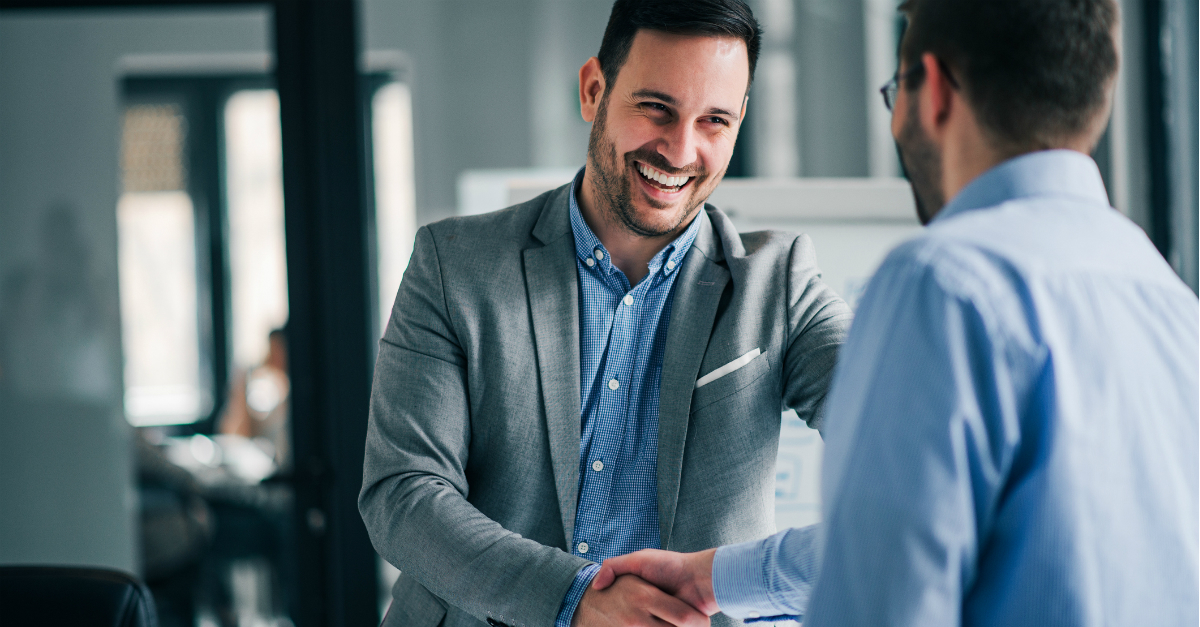 Character Is the Truth about You that God Sees

Research shows that over time there has been a somewhat quiet, silent, yet mass-shifting of both the presence and importance of character that were once the bedrock of our society. Let me share a secret.  A recent Gallup poll found that when Americans consider the direction our nation is heading, a mind-boggling 72 percent conclude that the state of moral values in the U.S. is getting worse. 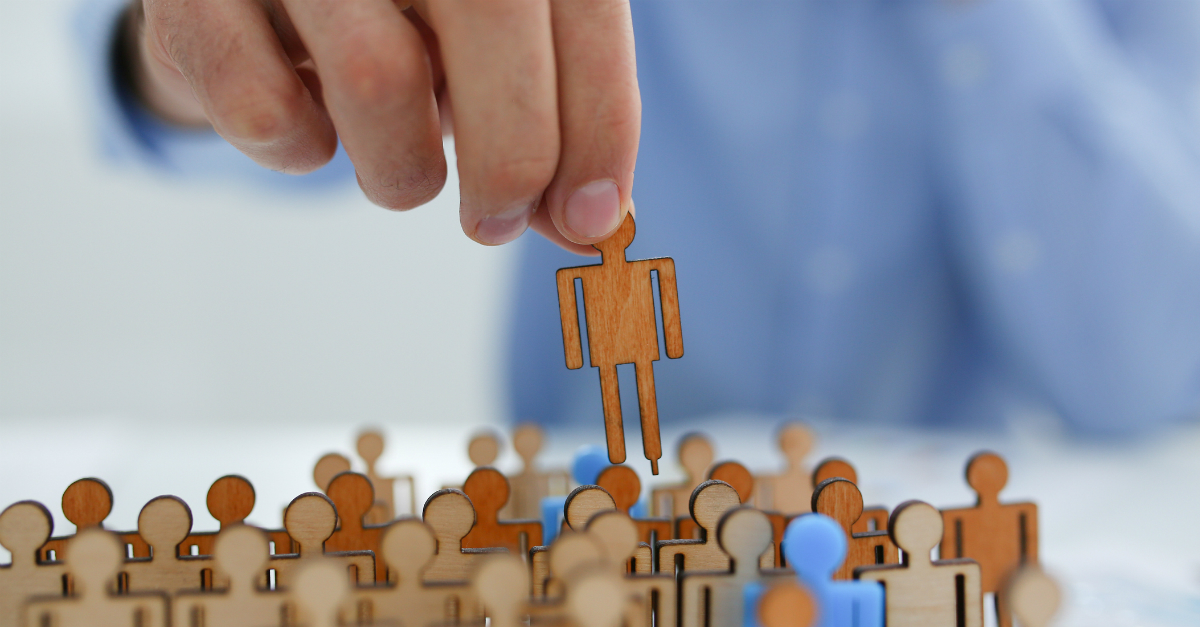 When ‘Image Is Everything,' Character Declines

The signs are all around us. Rage. The lack of civility. The increase of cheating by children in school and adults on tax returns. The sad regression of respect on sports fields, workplace breakrooms, and even the halls of Congress. If you have any other doubt, just go on any social media platform and see the vitriolic comments that are made seemingly without conscience. You can smell the stench of character’s corpse which is all around us.

When you face the difficulties of life, pressures, and problems that come to all of us—and you are tempted to compromise your integrity, throw away your honesty and your authenticity, and depend upon your reputation—you will fold like an accordion.

Character is the only thing that will get you through. It is sad to think about something somebody once said: “Many a man’s reputation would not know his character if they met on the street.”

There was a lady named Carolyn who went to a new doctor who looked at all seventeen pages of her medical history.  Finally, the doctor looked up and said, “Carolyn, you look better in person than you do on paper.” Unfortunately, too many people look better on paper than they do in person. 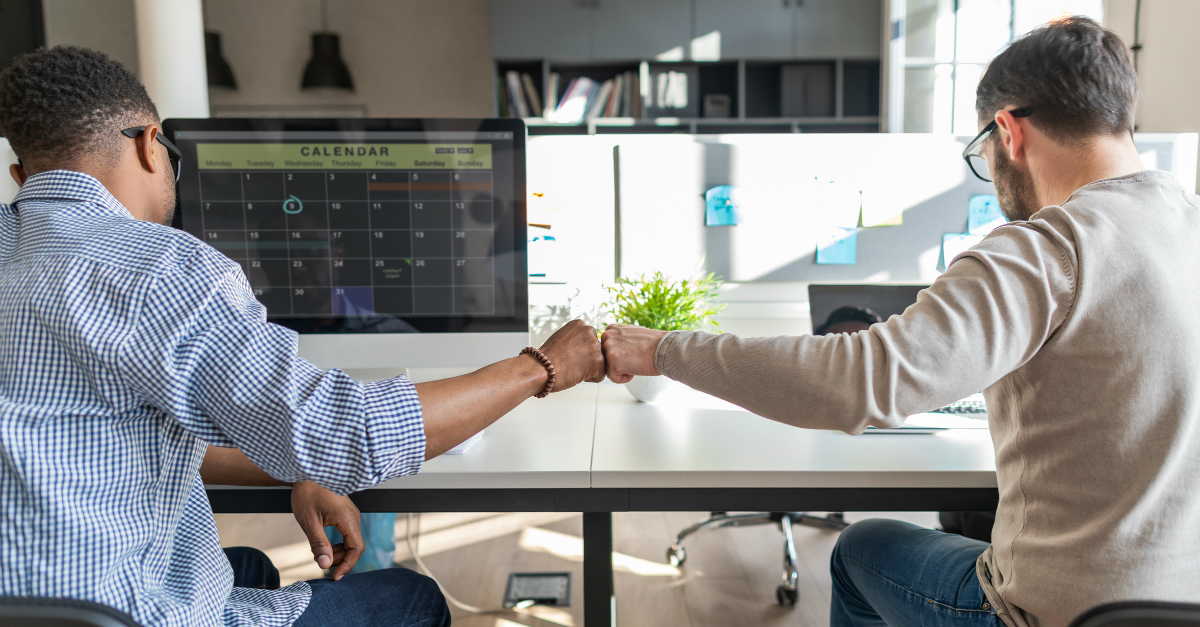 At the end of the day and at the end of your life, God will not judge you on your reputation, but on your character. One of the most successful pro-football franchises of all time is the Dallas Cowboys. When they were first organized the managers took an unusual approach. Instead of visiting successful football teams, they went to successful businesses (industry leaders like General Motors, IBM, Xerox, and the like.) They asked the leading executives what they looked for in their leaders.

Without exception, these great business leaders, some of the greatest in the world said they look for “character and the integrity of the individual” (Zig Ziglar, Raising Positive Kids in a Negative World, (Nashville, TN: Oliver Nelson Books, 1985, pgs.49-50).

I want to encourage those reading this article to do everything you can to stoke the fire of character within yourself, your children, and the people you influence. Solomon, a wise king who lived thousands of years ago said, “A good name is more desirable than great riches, to be esteemed is better than silver or gold.” (Proverbs 22:1)

A good name can’t be bought, stolen, or even inherited. It can only be earned by character.

Daily we construct our lives by the choices we make. Good character is built brick-by-brick, thought-by-thought, action-by-action, habit-by-habit. Character is forged through showing diligence about who we are on the inside rather than what we look like on the outside. As short-cut characters, we short cut ourselves.

So, when all is said and done and the dust of your life is settled, remember Character Still Counts. It always has and it always will.

This content first appeared on Crosswalk.com and is used here with permission. To view the original visit: https://www.crosswalk.com/church/pastors-or-leadership/character-is-more-critical-than-reputation.html

When a Nation Falls - From His Heart - September 29